The Best Show on TV. Period.

Ok so maybe that's a little extreme. But it's the best show you've probably never seen. Unless you live in England. The Queen's England. Not this new guy they have now. I don't know why they got rid of her...

We can get pretty cheeky here in our TV here in the states. But overseas they get bananas. B-A-N-A-N-A-S. Japan. Holy Shit. Look at some of their crazy game shows. Candy or Not Candy. Slippery Stairs. The Bum Game. Those are just the titles, you know nothing about them, and you're thinking "WTF" right now aren't you? I assure you it's just tip of the iceburg.

The basic premise is this, a clothed person choosing is faced with six naked people who are initially hidden in booths. They start by revealing their lower half. The first round is their hips to feet. The chooser gives them the once-over and decides who to eliminate. So if it's women you see if they have a landing strip, get the Brazillian treatment, or have a full bush. If it's men you see the whole twig and berries and whether the Mohel took too much off the top or left the anteater alone. One contestant is eliminated based on the look of their junk alone.

Then in round two, five contestants left, you see from the shoulders down. So you get a good look at the tiddies/pecs. Another elimination occurs and four people are then fully revealed.

At this point their faces are shown and then another elimination is made. This is where you start to see if the contestant has a "type" or not. Now we're down to three people. This round lets the chooser ask one question of the panel. Then an elimination is made.

Once we're down to two options the chooser then goes backstage and gets naked. (Because it's only fair. Also ratings, I'm sure.) They come back out in their birthday suit and choose one last time who they will be going out on a date with, eliminating one of the two.

Then they go on a regular date with their clothes on. The cameras follow them. It's kind of anticlimactic at that point. Most of them are pretty boring. Thankfully those segments are usually pretty short.

After a two-week cooling-off period, they are officially reunited behind the lens of a camera to spill the tea on what's been going on. Have they seen each other? Are they fucking? Are they calling or texting each other? Spoiler, most of them go nowhere. It's kind of a bummer.  You want them to succeed so badly.

Aside from the nakedness, this show is actually pretty neat from a sociology perspective. Watching people in the most raw and pure forms of themselves is so interesting. If I'm being really honest I've learned a lot from watching it. Especially regarding LGBTQ+ people featured. They have some trans people on every now and again and it's so interesting to see them stripped back, open and very vulnerable in the experience. It helped me understand them much differently. I never expected to take away what I've taken away from watching a show with naked people.

You can find full episodes on YouTube. I encourage you to watch entire episodes and stick around for the people who aren't "your type" and watch them pair up. It's a hoot. 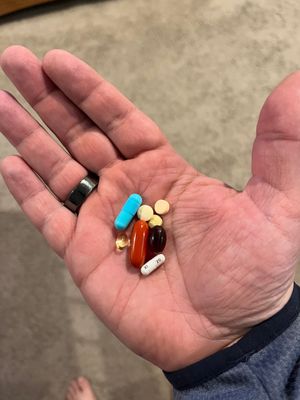 
All the Feels (Taylor's Version) 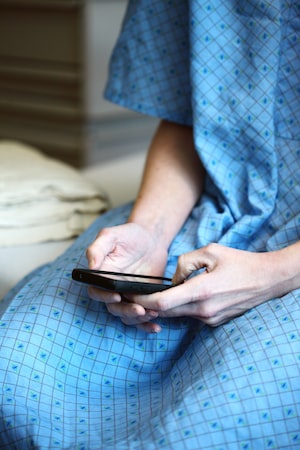